The iron ore boom powering the profits of the world’s biggest mining companies is showing no sign of fading thanks to stronger-than-expected Chinese steel demand.

Despite multiple forecasts over the past 12-months that the iron ore price was overdue for a fall it has done exactly the opposite, rising this week to a new 2020 high of $107 a ton, up 30% over the past four months. 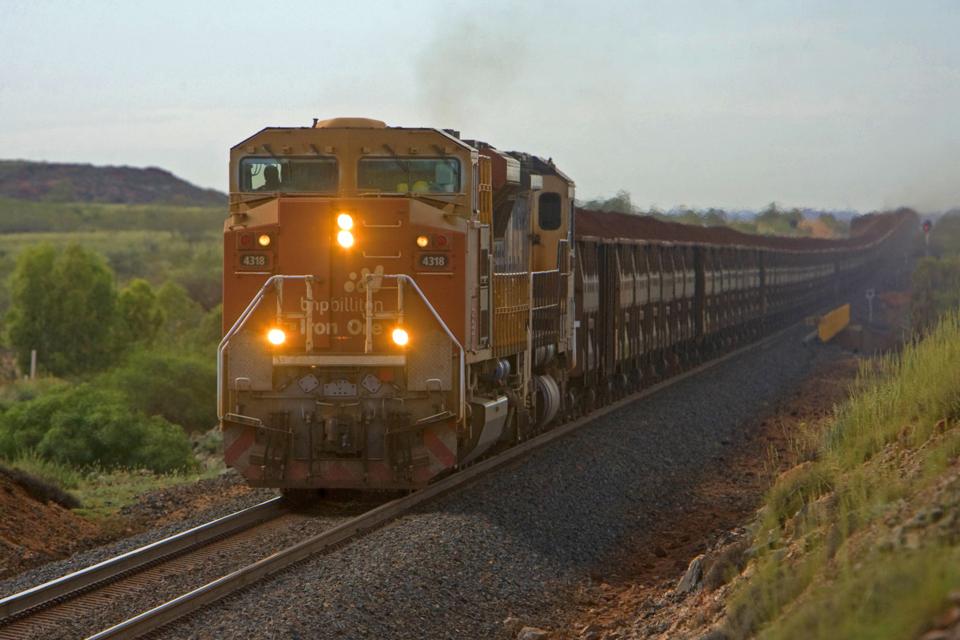 Given that the biggest miners produce iron ore at a cash cost of around $13/t that latest price implies a gross profit margin, before accounting and other charges, of close to 700%.

As well as stronger-than-expected Chinese demand for steel as it stimulates its economy out of the Covid-19 slowdown, iron ore has been aided by continued production problems in some exporting countries, particularly Brazil.