Editor's note: David Lee is a Beijing-based consultant and author mainly writing about energy, health, international politics and international development. The article reflects the author's opinions, and not necessarily the views of CGTN.

Economic woes are being felt across the globe as the COVID-19 pandemic continues to unleash its disruption.

While the ongoing public health crisis is dealing devastating blows to a global economic recovery process that has remained feeble and tentative over the years, the latest Chinese data released on March 16 has offered a valuable glimmer of hope for resilience and steadiness, reinforcing China's stature as the global economic engine.

In addition, production of industrial materials such as pig iron, crude steel, and glass sheets have been growing too, indicating sustained robust industrial activities in the longer term.

Though China's trade volume has decreased over the past couple of months, imports and exports have come down to roughly the same volume, indicating an overall healthier trend towards trade balance of the world's biggest trader. Amid such balancing process, it's also worth mentioning that China's trade has been growing with countries along the Belt and Road.

As China is on the path to defeat its in-country viral outbreak, compared with other major economies still struggling with the COVID-19 onslaught, the country's resilient economic data is sending out a strong signal that the world can really count on its second biggest economy to provide a keenly needed driving force. 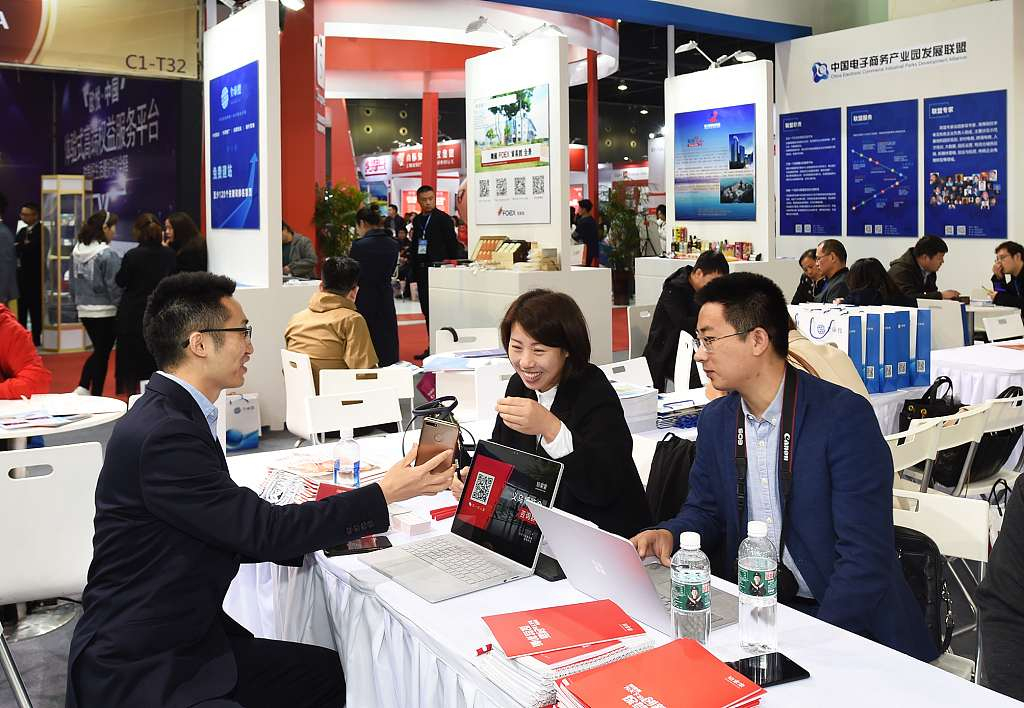 As the global economic engine at such time of big uncertainties caused by the viral outbreak, China is the key to sustaining and steadying the global supply chain. First and foremost, to fight the virus and save lives, the world needs China-made medical products, without which the world is at a loss of basic protection.

From a longer-term perspective, the world will have to go through an emergency response phase to resume normal economic activities. For shattered economies to return back to normal, China's industrial and consumer output will provide indispensable support.

More importantly, confidence is the key at such a dire time. China's resilient data over the past couple of months is no flute. The Chinese economy is expected to retain its overall resilience. Such confidence is rooted in the big policy arsenal of the Chinese decision makers.

Compared with their counterparts in the U.S., who over the weekend rushed to a reckless decision of near-zero rate and a new round of quantitative easing (QE), China has maintained its strategic cool by meting out adequate policy measures commensurate to the actual needs.

Following the Fed's latest zero rate and QE decision, stock markets and commodities collapsed. In fact, U.S. stocks fused again and suspended trading for the fourth time during the short time span of a week. What's happening in the world's biggest economy is creating even more panic and wreaking unnecessary economic havoc in an unsettled world.

An even more dire picture seems to await the American economy, because American decision makers are prematurely depleting their stimulus policy weaponry. Such recklessness not only hurts the Americans, but it also pushes the global economy to an even more precarious position.

In the near future, while Americans are mired in not only the unfolding public health crisis but also the economic chaos as a result of reckless policies, China is expected to provide the counterweight towards economic relief, which shall arrive in the form of steadied supply chain and reassured confidence.

In the longer term, emerging out of the current COVID-19 crisis, China's economy is expected to play an even more important role as the one global engine, while its overall economic model will become more attractive.