Investment in Spain grew 42% in 2018, according to the Spanish Association of Automobile and Truck Manufacturers (Anfac). 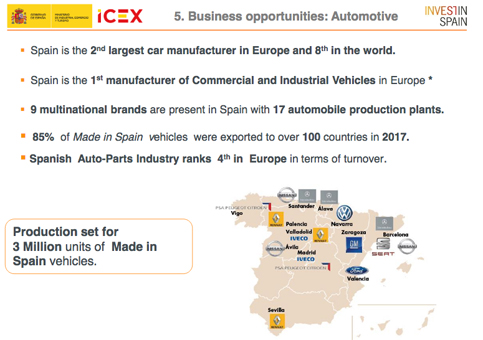 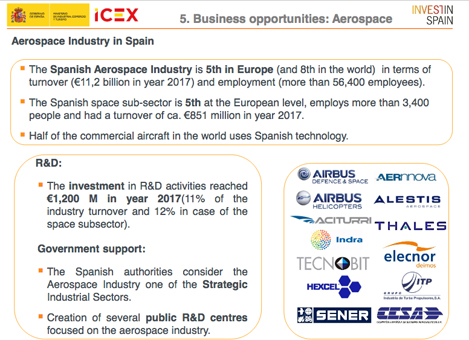 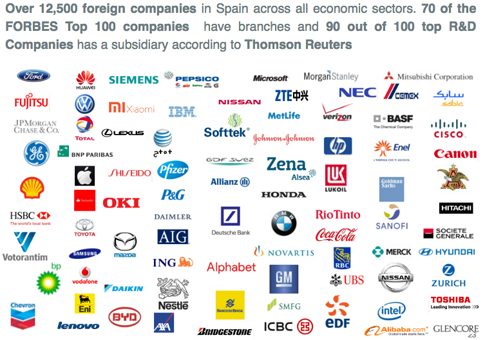 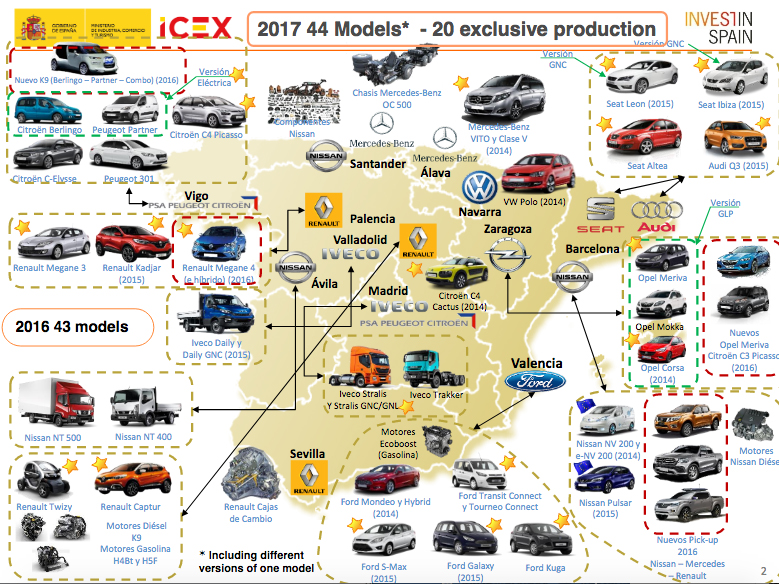 PSA Group
The PSA Group announced a new plan, called SmartMAD2021,which will be endowed with an investment of €144 million euros for its production center in the Villaverde district in Madrid. This investment is part of the French group's commitment to upgrading its plants by introducing 4.0 Technologies.

ITP Aero begins the construction of its new plant in Vizcaya, Spain.
The growing demand for "externals", the components that are used in the coating of aeronautical engines, has led the Spanish company ITP Aero, of the Rolls-Royce group, to build a new factory for the design and manufacture of these elements.
Ninth company in its sector for worldwide sales and one of the top one hundred in the global aviation industry, ITP has more than 3,500 employees in its plants in Spain, the United Kingdom, Malta, the United States, India and Mexico.
The new plant, which will invest 14.2 million euros, will open next spring at the Scientific and Technological Park of Vizcaya, in the town of Derio. This location is very close to Zamudio, where the company has its headquarters. More info in next edition of magazines