Industry can be both magnificent and awful.

While it can transform lives, create jobs and churn out vital products, we are becoming increasingly aware of the pollution and destruction that it leaves in its wake. Moreover technological and digital innovation could easily decimate what we once considered to be immutable and enduring industries. 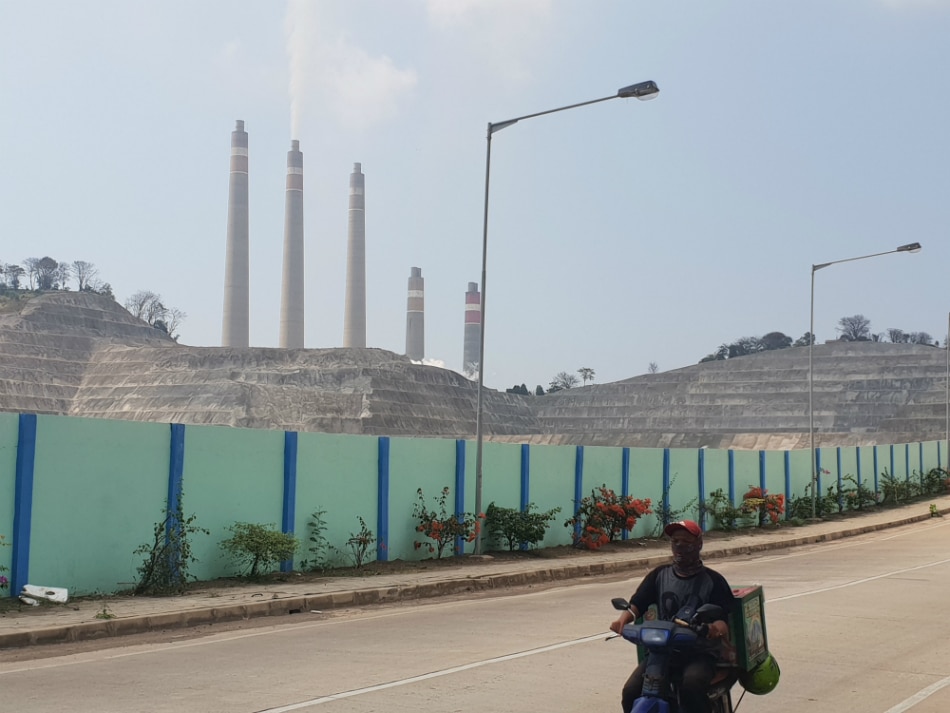 Suralaya is one of the largest power plant complexes in Indonesia. The new and the old plants combined have a capacity to produce 4,025-megawatts. Unit 9 and 10 will be constructed in the near future, adding another 2000-megawatts to the plant’s capacity. Ceritalah ASEAN

Krakatau-Posco’s rust-red blast furnace—located in Cilegon—is as tall as a 10-storey building. It towers over a dusty, dystopian landscape of foundries and mills. There is a constant, low hum and a procession of huge transporters, as the gargantuan structure spews out some 8,300 tons of molten steel every day.

Blast furnaces lie at the heart of manufacturing. First developed by the Chinese during the Han Dynasty and later modified by the Persians, the Swedes and the English, the process has grown increasingly sophisticated. However, at its core, it is basically the transformation of iron ore into pig iron and steel using metallurgical coke, lime and literal blasts of air or oxygen.

What is now the Krakatau Steel cluster (with a total capacity of 10 million tons) was first conceived by President Sukarno in the early 1960s as the Trikora Steel Project, employing Russian technology. It was also the largest steel making facility in Southeast Asia until the commissioning last year of the second blast furnace of Vietnam’s Formosa Ha Tinh Steel (FHS) plant. The 110-meter tall blast furnace structure is the centerpiece of Krakatau POSCO’s steel plant. It is capable of producing 8,300 tons of molten steel a day. A blast furnace is a centerpiece of any steel mill, responsible for the primary steelmaking process. Ceritalah ASEAN

Why Cilegon? Well, in Sundanese, the name is a combination of 2 words: “cai” and “legon,” meaning “water” and “around.” As its name suggests, Cilegon was a small coastal community that served as a vital crossing point between Java and Sumatra. Proximity to the larger, resource-rich island of Sumatra, also provided easy access to critical supplies of coal and iron ore.

The infamous Krakatau volcano (the steel mill’s namesake) and perhaps the largest “natural” furnace in the world, especially given its cataclysmic 1883 eruption, is just 60 kilometers to the southwest.

The steel making cluster has grown exponentially. It now churns out a wide range of products: from the slabs (mattress-like steel blocks, which can go up to 12 meters and weigh 35 tons), to plates, pipes and rebars (used in construction) as well as car chassis’, supplying Indonesia’s expanding auto industry. In 2018 alone the predominantly Japanese car manufacturers and assemblers produced over 1.35 million units with growth at 5 percent per annum.

Meanwhile, other industries—from petroleum storage to petrochemicals and power generation—have gravitated to Cilegon, drawn by its strategic location on the edge of the Sunda Straits.

Indonesia’s petrochemical titans—including Chandra Asri, Asahimas and Lotte Chemical—are all based nearby, drawn by the cluster of petroleum terminals in Merak. The area also has a capacity of producing 5,605 MW of electricity, mostly from its coal-fired power plants such as the Suralaya. A further 6,220 MW of capacity will be added soon.

Most products from Cilegon are shipped to the light-industry intensive areas of Bekasi and Karawang to the east of Jakarta—creating an inevitable logistical headache as goods and raw materials are transported across one of world’s most densely populated conurbations.

Diversification is a difficult prospect. Property in Cilegon has become prohibitively expensive, as prices per square meter surpass those in Karawang. At the same time many bureaucratic problems still remain unresolved. And then there’s the environmental angle.

Back at Cilegon, Team Ceritalah met 31-year old Mas Teguh. A local, he works in the Krakatau facility as an equipment operator. Sitting at a coconut water stall by the main road that was constantly filled with brightly colored cargo trucks heading to or from the various factories, Teguh could recall a less hectic time in Cilegon.

“I still remember that the residential complex here used to be a rice field. Now, all the farmers have become steel workers”.

Industrialization has definitely changed lives: “Now we can raise children and buy a house here without migrating to bigger cities.”

But there has been a downside. According to Pak Teguh, Cilegon’s air quality has deteriorated significantly.

There are also deeper, existential questions facing Indonesia’s push into heavy industry. The “Fourth Industrial Revolution”—an era of automation and data exchange in which networked machines respond intuitively to our needs—as well as the ever-present threat of global economic headwinds loom. 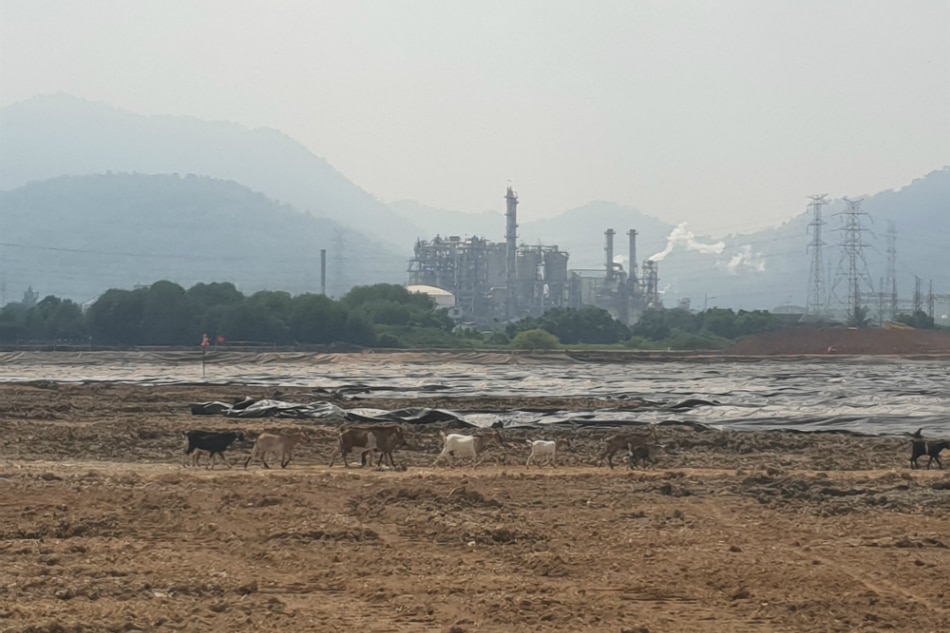 Goats stroll along the expansion site of Lotte Chemical’s petrochemical plant. The city is also home to most of Indonesia’s petrochemical giants like Lotte that are constantly expanding. Ceritalah ASEAN

Can places like Cilegon survive? As it is steel can be produced far more cheaply and efficiently elsewhere. Chinese producers can produce at USD400 per ton of steel, compared to USD600 by their Indonesian competitors. Industry have called for tariffs. However, as Indonesia’s Vice-President Jusuf Kalla has pointed out, part of the problem is antiquated technology.

Indeed, just last month, it was reported that thousands of workers protested after Krakatau Steel announced plans to cut 30 percent of its 6,264-strong workforce in stages by 2020.

Such are the dilemmas facing Indonesia’s industrial cities like Cilegon—and the people who live and work in them like Mas Teguh. Resolving them will be key if Indonesia is to fulfil its long-standing dream of being an Asian manufacturing powerhouse.

Of course in the Trumpian era of looming trade wars, Indonesia may well be buoyed up by its huge domestic market. So whilst there are those who would question the longevity of Cilegon’s towering chimneys and blast furnaces, I suspect they’ll be billowing for many years to come.